Dieng steals the show in the YUM Weds. night 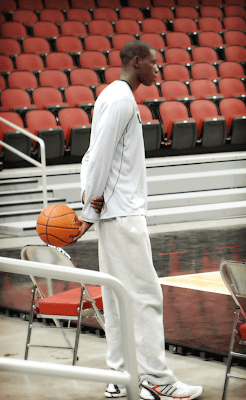