Cardinal fans have many things to be celebrating 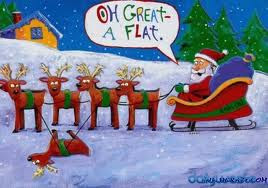