Inside the Lady Cards numbers and Soccer falls 1-0 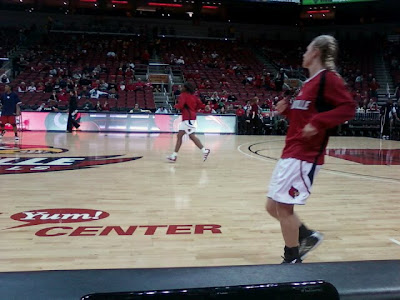