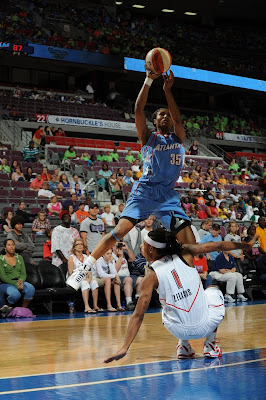 -"worst joke I have heard lately"

-another chance to spend your paycheck