Juneau bows out of US Women's Open 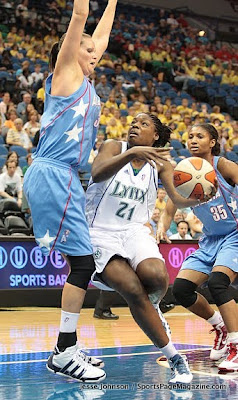